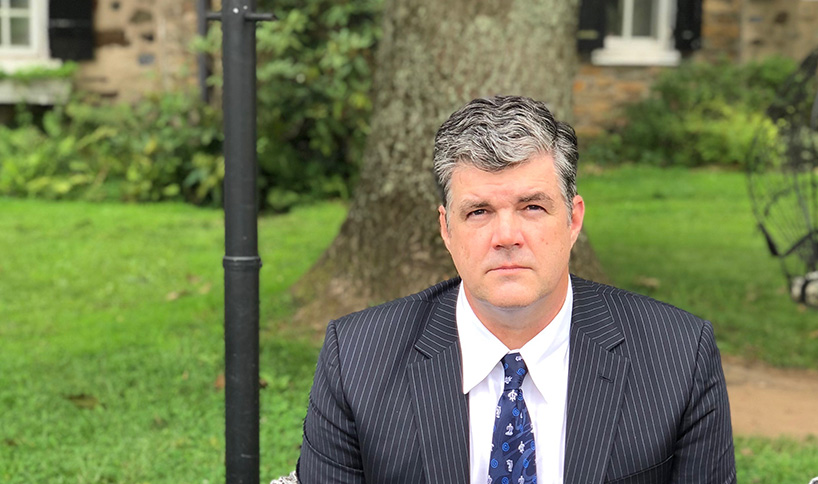 In Q3 2020, I began recommending TAAL as my favorite stock of 2021 to New York City-area investors. The reasoning was simple: TAAL represents a significant upside as a future competitor to Amazon Web Services, the majority contributor to Amazon’s profits. While recognizing the potential downside, I had recently shifted my recommendation from just 1-5% of AUM to 5-10%, this in a portfolio whose most prominent position wouldn’t typically exceed 20%. 10% position size would match my feelings on BitcoinSV itself. So why the change? Here are two reasons;

After deep research into Zero-Satoshi-Outputs (ZSO) or Zero-Satoshi-Tokens (ZSTs), they could hurt the valuation due to concerns of #BSV itself, I concluded with a much deeper understanding of Bitcoin itself. Not only was I not concerned with ZSOs, but I was encouraged with the knowledge they would raise the revenue opportunity for node companies like TAAL. Now I think of ZSOs similarly to how one might view AWS’s “EC2” product — a type of CPU-in-the-cloud rental for ephemeral transactions involving direct computation. Here are two worthwhile videos on the topic;

After publishing a deep dive on Bitcoin, I began sifting through token technologies to find some that matched my outlook on how BSV got its valuation. I grew to like both Elas Digital and Stas Trock’s versions. After talking to Stas, it became apparent he shared my long-term vision for the benefits of on-chain tokenization. Stas explained his token tech based on OP_PUSH_TX from nChain, as was also espoused by the brilliant Xiaohui Liu of sCrypt. Our business-focused podcast “Diamonds in the Rough” focused on the Stas solution here:

My appreciation for TAAL increased demonstratively when, during NFT research for www.slictionary.com, my communally sourced micro-transactional dictionary company, Stas, informed me TAAL had exclusively licensed patent-pending STAS tokens last summer. This bodes exceptionally well for the long-term future of TAAL.

These extensive dives into Bitcoin greatly enhance my confidence and comfort in Bitcoin Satoshi Vision and TAAL. I look forward to what tokens can achieve as I see worldwide interest emerge on the first popular non-fungible-tokens in 2021. For this reason, I continue to recommend TAAL, despite the 100-350% rise since putting it #1 on my equities list – above SNAP (chat) which has risen over 400% (> 60% annualized gains) since recommending it in late Summer 2017.

John Pitts has worked at the intersection of technology and finance his entire career, starting as a nuclear submarine officer in the US Navy and then applying his technological skills to analyzing equities for a prominent New York City hedge fund from just before the dotcom bubble thru the financial crisis.  There he made a career of finding the highest-impact technology and ensconcing himself in it when unpopular and cheap compared to the long-term prospects.  Names like Research-in-Motion (1999), Paypal (2002), Neteller, Google (2004), Apple (2006), Square (2016), and Snapchat (2017) were mainstays in the portfolios he managed, and he spent considerable time in the last decade researching macro-economics. In early 2019 he discovered BitCoin Satoshi Vision while learning to code iOS applications at Lambda School. He has recently married the two new loves into SLictionary– a communal dictionary that uses the best features of BitCoin to create the ultimate information exchange.  John is specifically interested in blockchain services such as tokenization and is currently working with STAS tokens to create possibly the first on-chain on-coin non-fungible tokens in the world equity-like characteristics.

In his latest blog post, Our Chief Product & Innovation Officer Jerry Chan explained the science behind the #STAS Token protocol owned by TAAL and discussed its original design goals:

In his recent interview w/ @BanklessTimes, our President Chris Naprawa discussed how TAAL is positioned to become a dominant player in #blockchain infrastructure & why #BSV is the most transformative technology of this generation:

Our team will discuss the emerging transactional economy, #blockchaintechnology and how consumer and capital markets are adopting enterprise blockchain solutions: